Here’s how age affects fertility in both men and women, weighs in a Gynaecologist

The rate of fertility is seeing a decline day by day and several factors are behind it. One of the most crucial ones is the age which plays a major role in conceiving. So, Dr Hrishikesh Pai, leading gynaec and infertility specialist talks about how age affects fertility in men and women.

It is a known fact that the potential of having children reduces in both men and women with growing age. The exact time varies among individuals and genders. Among women, fertility is higher below the age of 35. In men, those younger than 40 years are more likely to be fertile than older men. And the combination of both parent’s ages ultimately decides the likelihood of pregnancy. These facts stand regardless of the method of conception, be it natural or IVF (In-Vitro Fertilisation). So, here are some of the reasons how age affects various aspects of fertility shared by Dr Hrishikesh Pai, leading gynaec and infertility specialist in Lilavati Hospital, Mumbai, D Y PATIL Hospital, Navi Mumbai and Fortis Hospitals in New Delhi, Gurugram and Chandigarh.

All women are born with as many as 1 million eggs. These eggs may get down to around 300,000 by puberty. 70 percent of the eggs they lose to puberty. And for the rest of their reproductive life, the 300,000 eggs gradually decline to the point where they have basically no eggs, by the age of 50. So, if a woman is 37 years of age, she’s trying to ovulate a 37-year-old cell. As these eggs get older, they go through a chromosomal division 36 hours before ovulation. That chromosomal division becomes abnormal more and more often as the women get older. In short, the older you get, the older your eggs get, and their quality lowers due to more chromosomal errors occurring in them. 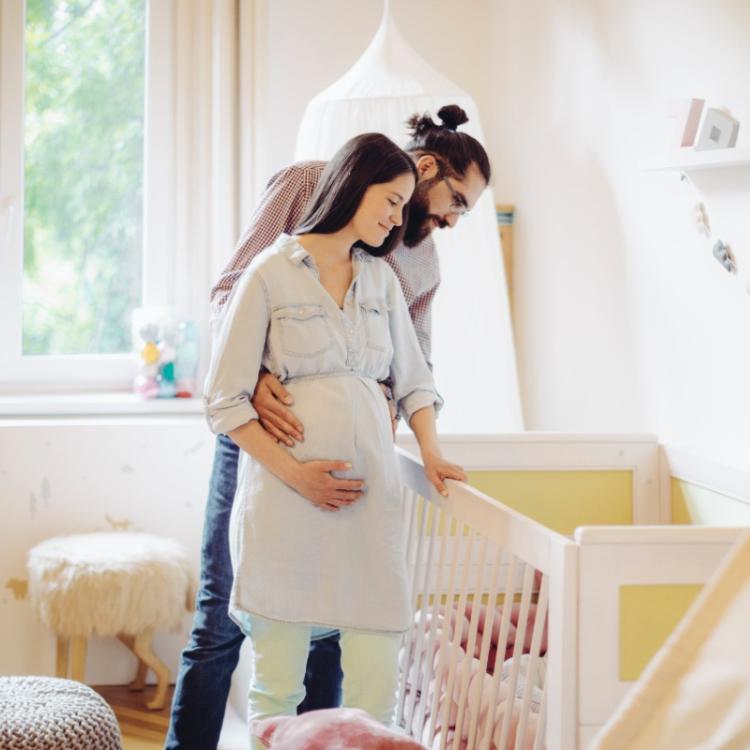 Sperm from older men is somewhat unhealthy at the genetic level and sometimes even damaging to the child. It impacts how likely their sperms will fertilise an egg and also if the pregnancy is to succeed.

Above the age of 40, pregnancies are less successful in men in comparison with men below the age of 40. As men age, the testicles tend to get smaller and softer and the sperm shape and movement tend to decline.

1-Many changes occur in eggs and sperm as we age, which include damage to genetic material. Children of older parents are at higher risk of birth defects and genetic abnormalities. There is a marginally higher risk of mental health problems and autism spectrum disorder in children of fathers older than 40 compared to younger fathers.

3-There is also a risk of miscarriage if either woman is older or the father is over 40. The complications in pregnancy and childbirth are also higher for older women than for younger women.

All the information shows eggs are healthier in younger women than older women.  Similarly, younger men have more active and better-quality sperm than older men. 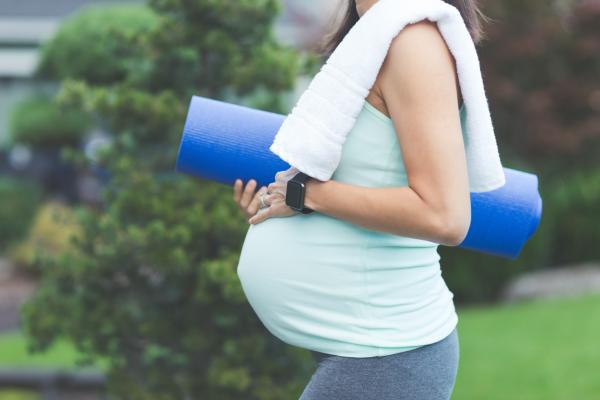 A study comparing women of different age groups and ability to conceive concluded the following:

In conclusion, age plays a critical role in the fertility of men and women. So early conception has higher chances of successful pregnancy and a healthy child.

But if any couple is having trouble to conceive, then they can opt for other options for having a child like egg or sperm preservation, IVF, surrogacy.